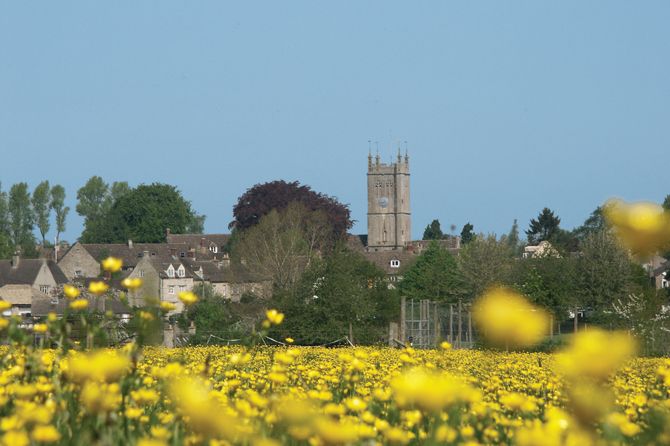 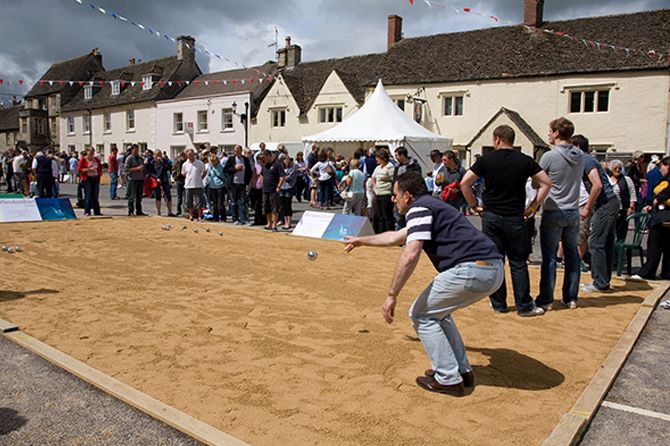 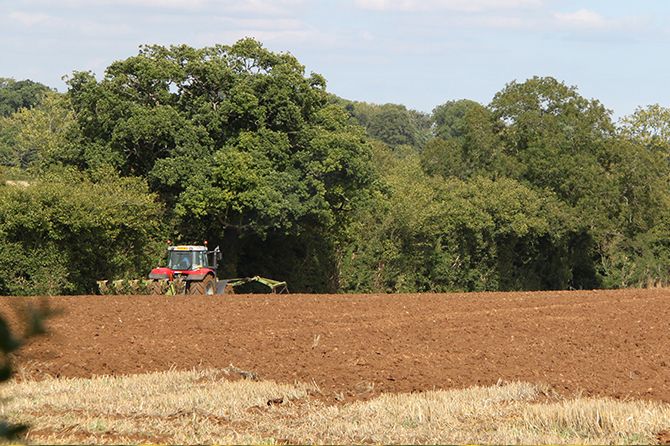 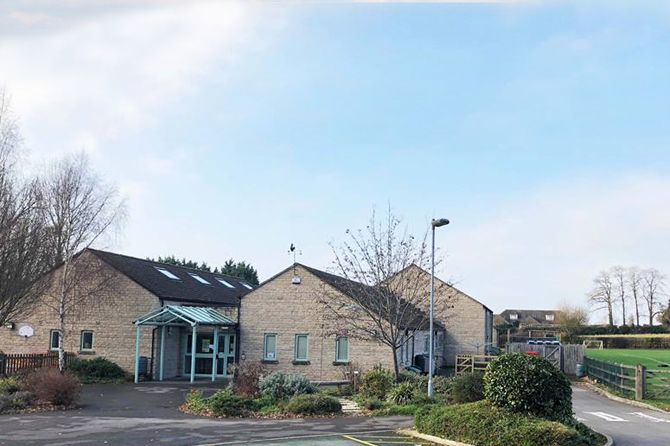 Sherston Parish Council welcomes you to its web-site.
We hope you are able to find what you are looking for, about the parish of Sherston and what the Parish Council is doing for its local residents.
If there is any key information that you think is missing or could do with updating, please let us know by contacting the Clerk to the Parish Council.

The parish is located in the north-west of Wiltshire, bordering Gloucestershire to the north and South Gloucestershire to the west. The main village is Sherston itself, which is an attractive Cotswold village that has been listed in the top 5 villages in the country by the Sunday Times. It has also featured in Channel 4’s Village of the Year series in 2018. The parish also includes the hamlets of Pinkney (sometimes known as Sherston Parva), Willesley and Knockdown. Sherston is about 5 miles from both Malmesbury and Tetbury and is very close to Westonbirt Arboretum (now the National Arboretum) and the Badminton Estate. The City of Bath is 19 miles away.

The first mention of Sherston or Scorranstone is found when Ethelred, Earldorman held a ‘Gumot’ at Gloucester in 896 AD. The Romans almost certainly occupied the settlement much earlier as remains of ancient Roman earthworks have been found. Also traces of a large Roman villa built in approximately 350AD have been excavated in a field on the outskirts of the village. The Fosse Way being two miles away, and remains of a Military station at nearby Easton Grey suggests that Sherston was of great importance during the Romano British period. Records of early life in Sherston are very scarce, and so history and legend intermingle, as with the story of the local hero John Rattlebone.

In the midsummer of 1016 the Danish King Canute came with a great army. The Saxons were led by King Eadmund Ironside, and by his side the Captain of the local militia, John of Sherston, given the surname Rattlebone possibly because of the lusty blows he dealt with his Broad sword. The battle lasted two long days in the fields surrounding the village.

Eventually Canute broke camp and retreated back to London. John had received a mortal wound to his side, but to enable him to carry on fighting he clenched a stone tile to the wound. The Rattlebone Inn is named in his honour. In 1511 a great fire destroyed most of the village, until this time it had been a thriving small market town.

As one passes through the village, few would imagine the wealth of history, which lies behind these old stonewalls. Remains of 14th century fireplaces, underground tunnels zig zagging across the main street and the most obvious the Church of the Holy Cross. Originally built on the site of an earlier Saxon Church, nothing now remains of this except the weather beaten stone figure, which stands outside the porch. For local people this is an effigy of our hero John Rattlebone clutching a stone to his wound, but for others it is of a Clerical figure holding a Bible. The present Church was built between 1160-1170 and is of the Norman style. 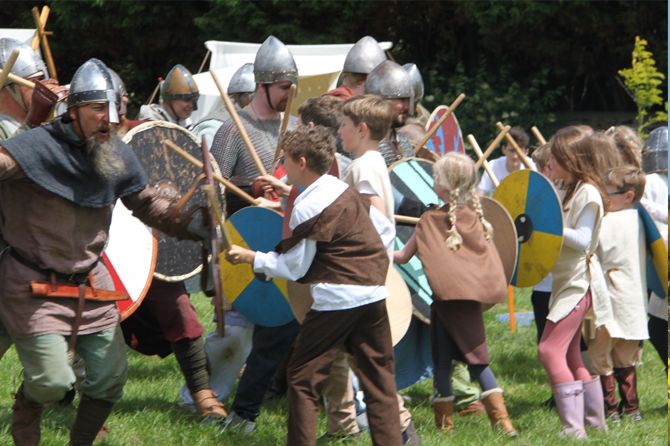 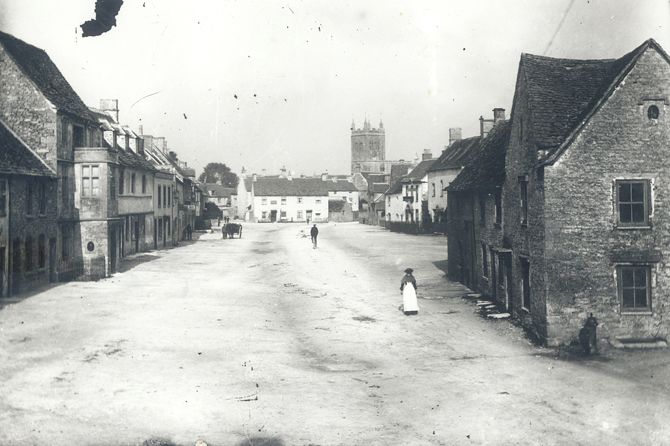 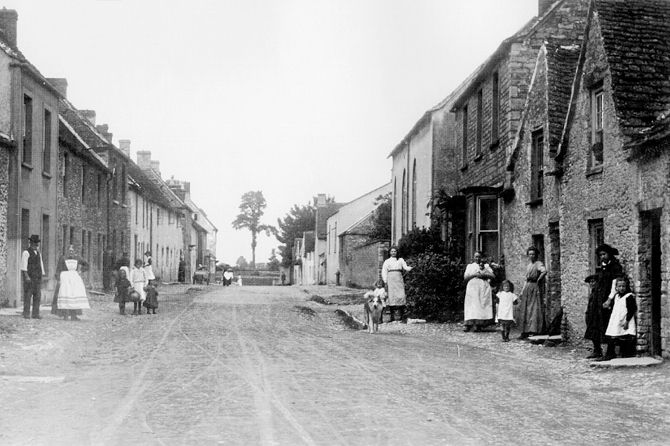 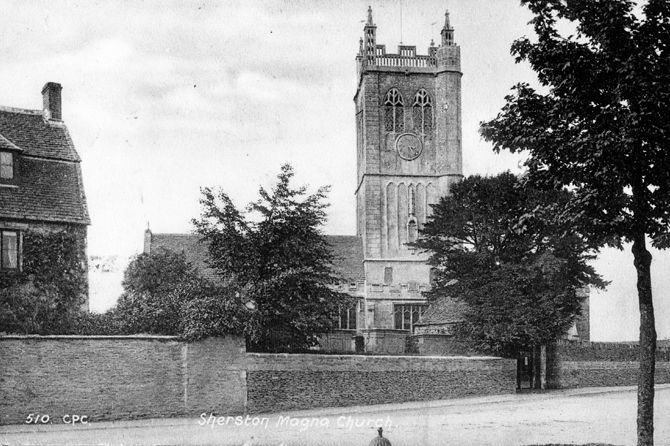 Church of the Holy Cross c1890 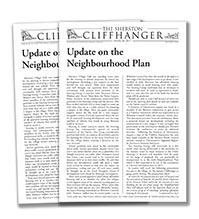 Click above to view, or rightclick and 'Save link as' to your computer.

Since October 2008 news from the Parish Council, local groups and organisations has be found in the monthly Parish Council newsletter of which every household and business receives a copy.

The size and content of Cliffhanger depends on the amount of copy we receive from individuals and groups. So, if you feel you have something of interest, don’t hesitate to tell us. You are also encouraged to publicise village activities and organisations by also using the Sherston Village web site.
Copy should be delivered by the 10th of the month before the next edition by email to editorial(at)sherstoncliffhanger.co.uk or paper copy can be left at Sherston Post Office Stores.
We particularly welcome any photographs with your copy.
If you are a local business considering advertising in Cliffhanger, please email us at:
advertising(at)sherstoncliffhanger.co.uk
Would you like to be involved with the production and distribution of Cliffhanger? If so we’d love to hear from you.

•Our site includes https for added privacy protection.
•We do not use cookies to track visitors or isolate individuals in any way.
•Any cookies used are only to allow the content management systems to function (Content Management System logging in etc).
•If a page contains embedded third party content such as YouTube or social media, such third party cookies may track your use of the website.
•We only hold the supplied contact information of visitors to facilitate normal council activities.
•Archived documents holding supplied information are held in passworded or encrypted files.
•We do not use any visitor information for marketing or pass it on to any third parties.
•Visitors can at any time ask for the details we hold and whether they wish us to change or remove this information.